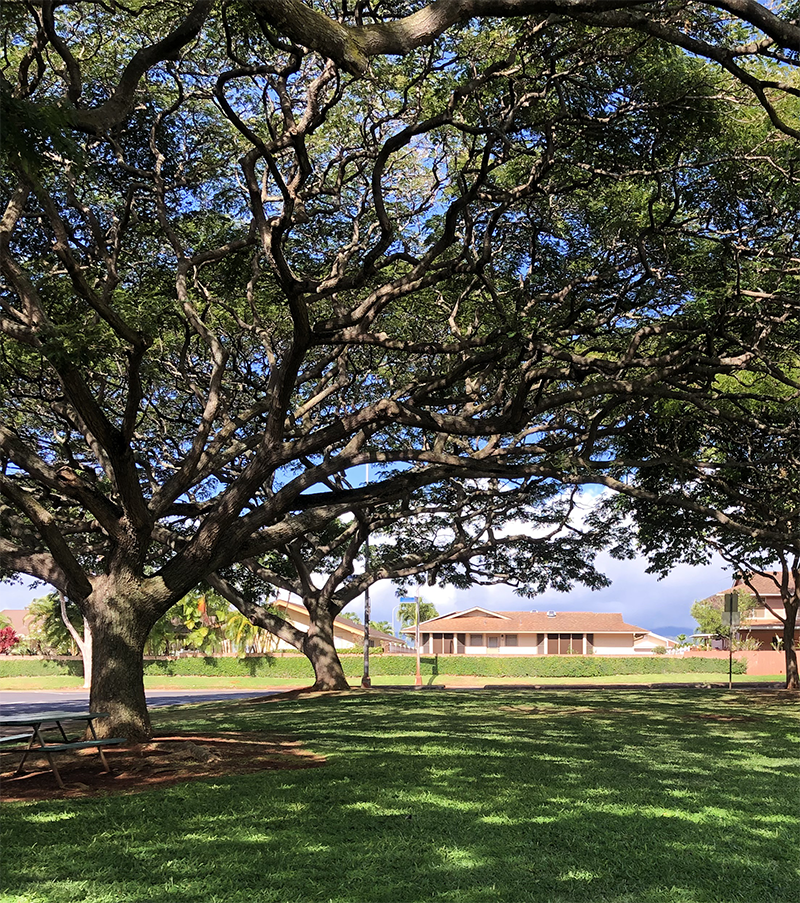 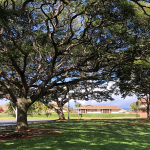 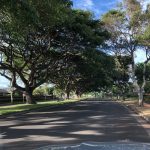 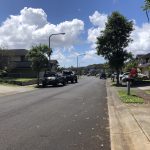 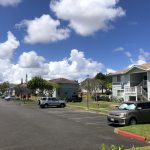 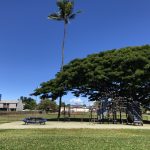 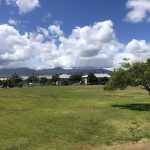 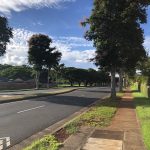 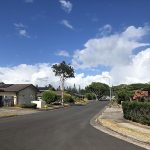 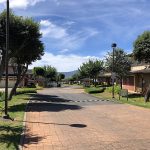 Considered by some to be the crown jewel of Central Oahu, Mililani continues to be one of the most desirable neighborhoods on Oahu.  A robust mix of residential, shopping centers, parks, pedestrian/bike friendly paths, strong public schools, and a wide range of housing options to fit just about any budget make Mililani a refreshing option for buyers looking for a new place to call home.

Mililani in one sentence

A lifestyle with friends & family at its core

Where do residents shop?

What’s on the Menu?

What’s there to do?

Most people break Mililani down into two areas; Town (the original OG built in the 70’s) and Mauka (the younger but dependent sibling).

Town is Southwest of the freeway and features 75% of Mililani’s stores and restaurants, three elementary schools, Mililani High School, Hanalani (the only private school in the area), a golf course, movie theatre, and numerous parks and recreational centers.  The properties in town are typically more affordable, but that normally means 1970’s construction and all the caveats that come with it.  Lead based paint, pop-corn ceilings, all wood construction (some of which are not treated), and jealously windows are commonplace in town.  Get past these aspects, then you’ll enjoy the conveniences of town and will stretch your dollar.

Mauka is Northeast of the freeway and the newer section of Mililani.  Your money won’t go as far when compared to town but you’ll have some peace of mind with newer construction.  It also tends to be a few degrees cooler and wetter than town because of its higher elevation.  About 90% of Mauka properties are two story homes so stairs are common and it has a very US Mainland suburb look and feel.  No real sense of place other than the occasional Hawaiian flag and the use of Hawaiian words for street names. Mauka has two elementary schools, Mililani’s only Middle school, and a small strip mall anchored by Longs Drugs.

Mililani isn’t known for shopping but it does have everything a family needs.  There are three major groceries, a Wal-Mart for essentials, a City-Mill (local hardware store), three Longs Drugs, and Costco (technically Costco’s in Waipio but it’s only a 10-minute drive).

Restaurants…if there’s a knock on Mililani (other than the commute) it’s a lack of really cool trendy restaurants and bars.  There are a few chain restaurants and a handful of fast food joints but not enough to appease true foodies.  But let’s face it, no one moves to Mililani for the food options.

Mililani has seven recreational centers spread throughout Town and Mauka and as long as you’re a Mililani resident (and pay a little extra for a membership card) you’ll gain access to pools, water slides, a splash park, and organized activities for all ages.  There’s also City & County parks spread throughout Mililani including a popular skate park.  Youth sports are available year round with baseball and soccer dominating the 4-12 year old age groups. 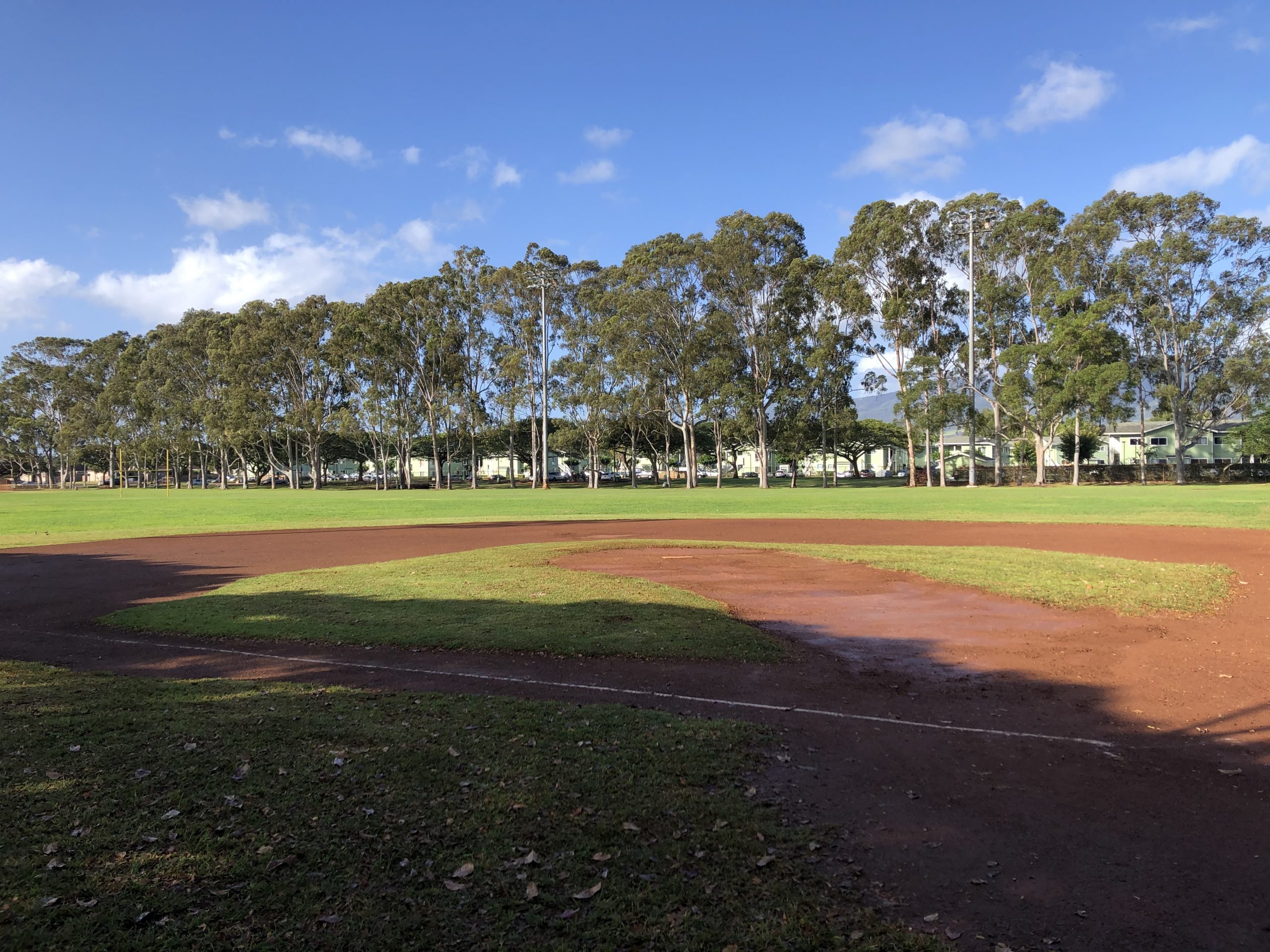 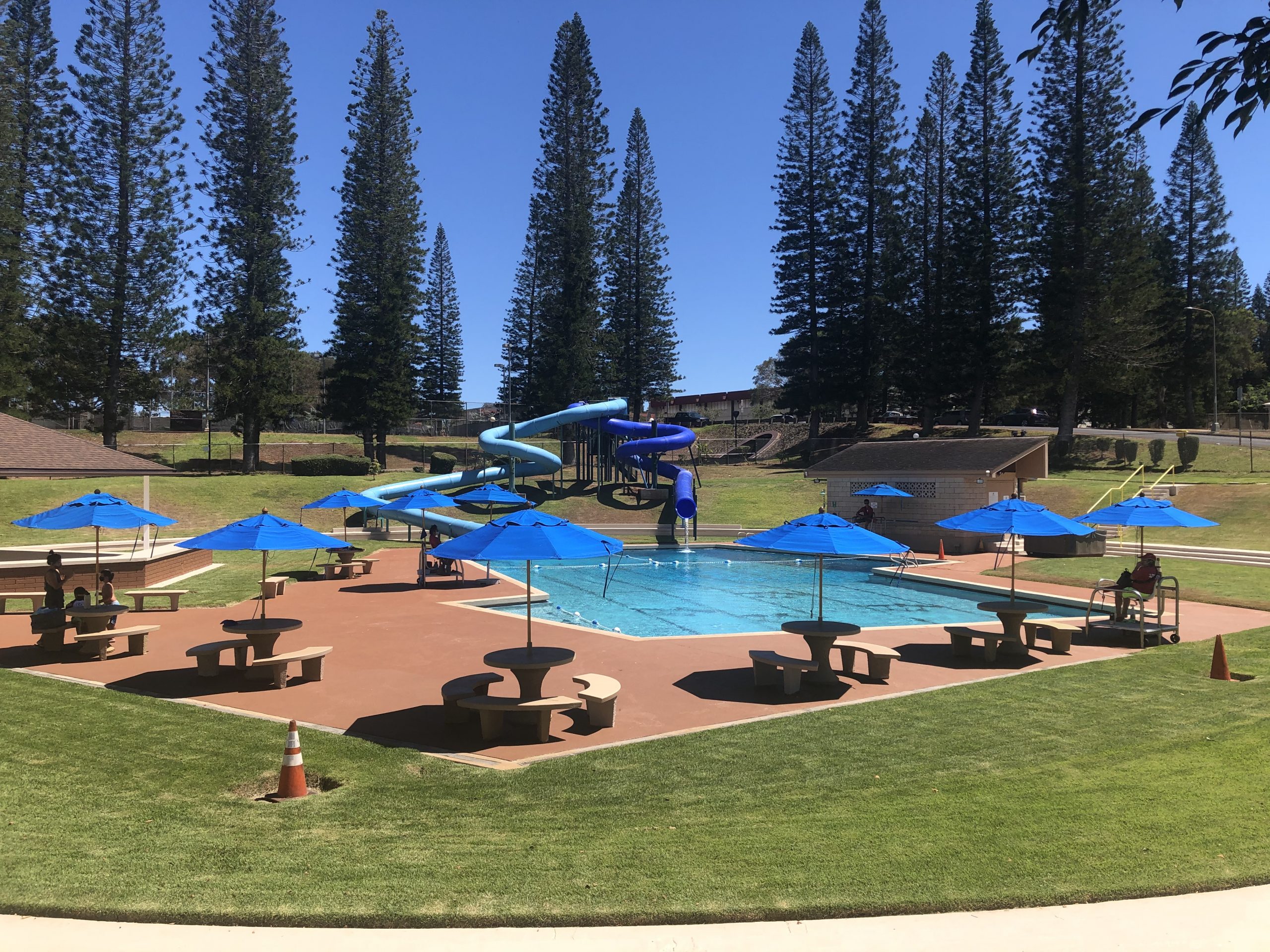 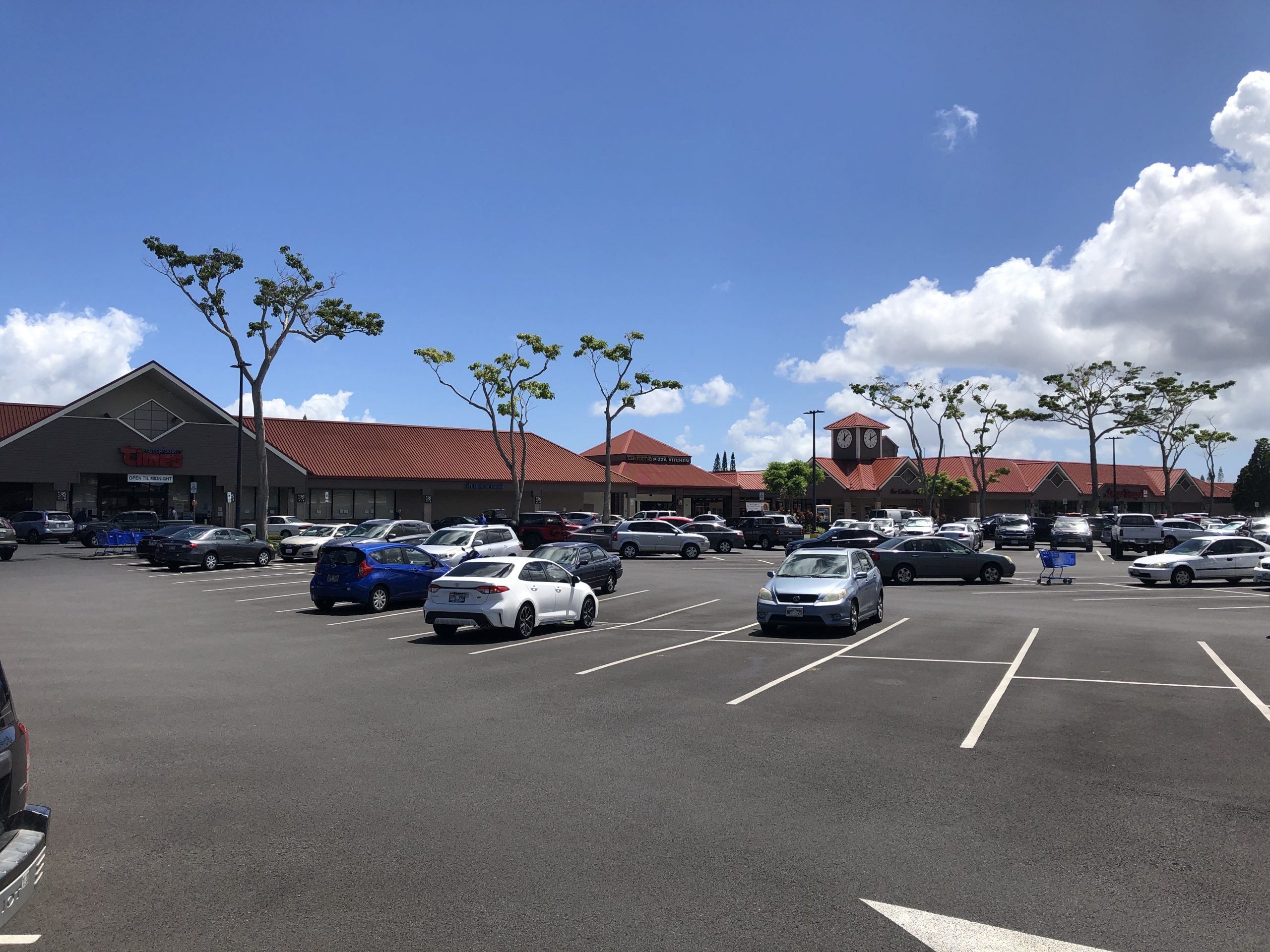 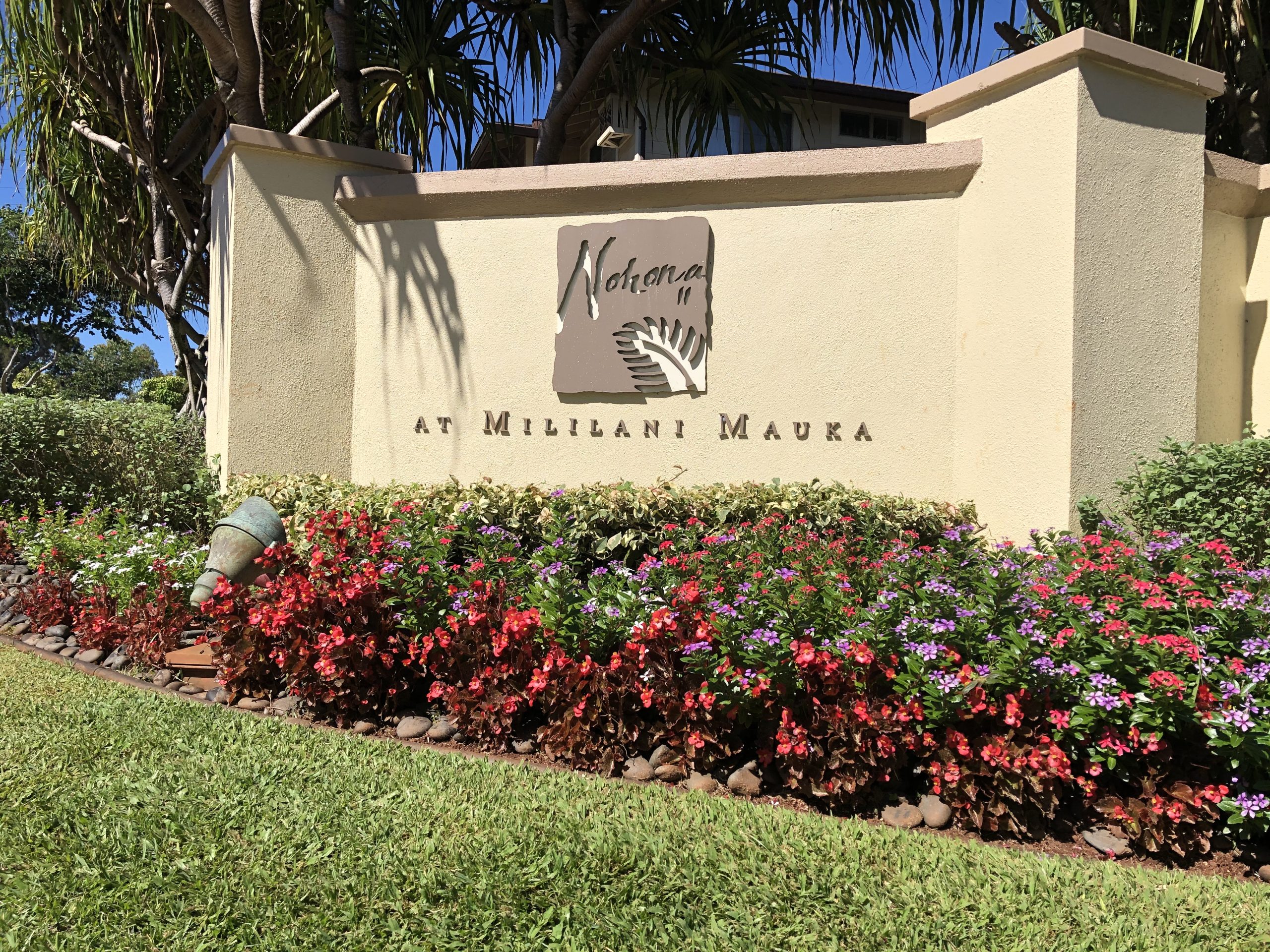 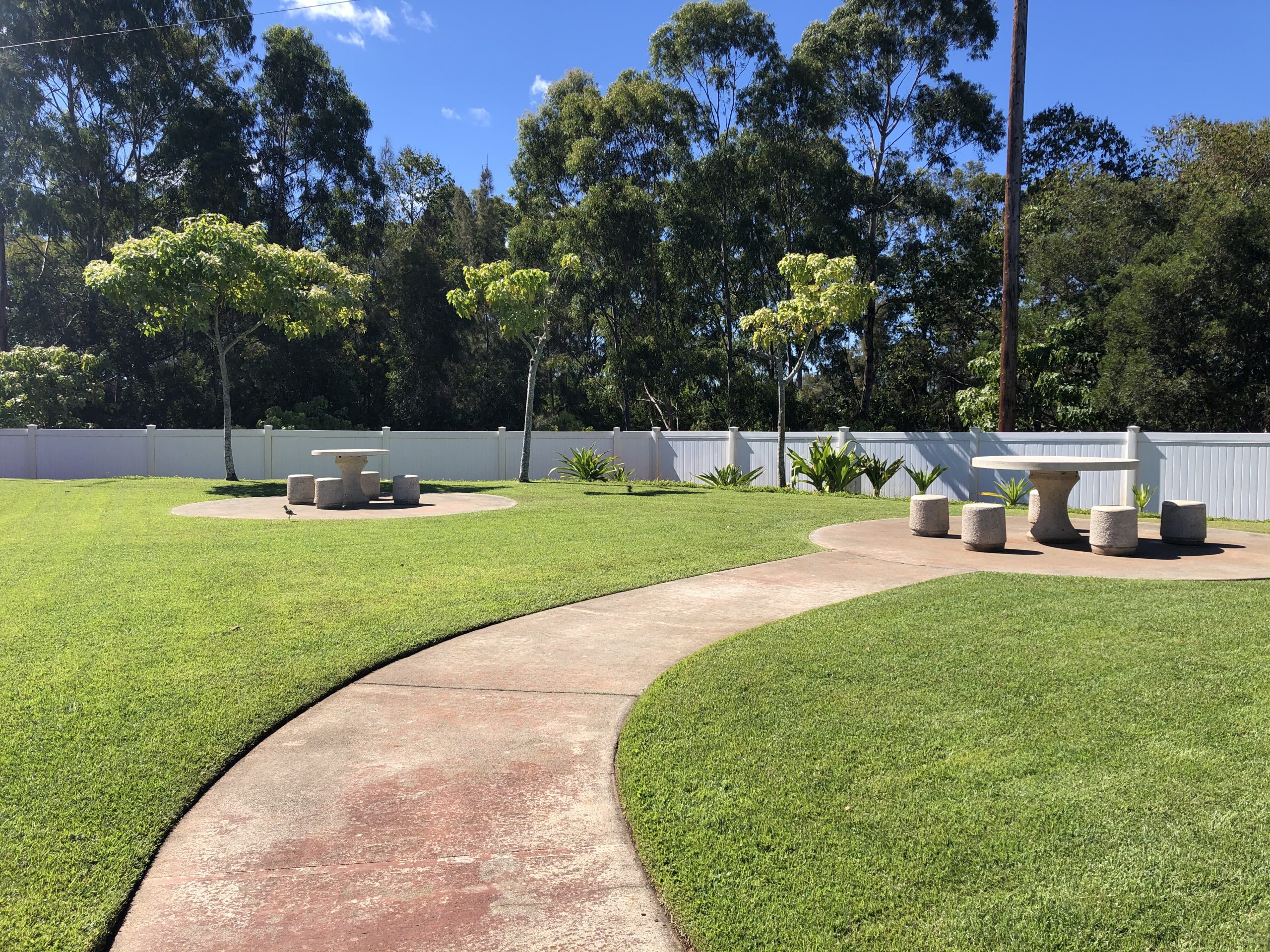 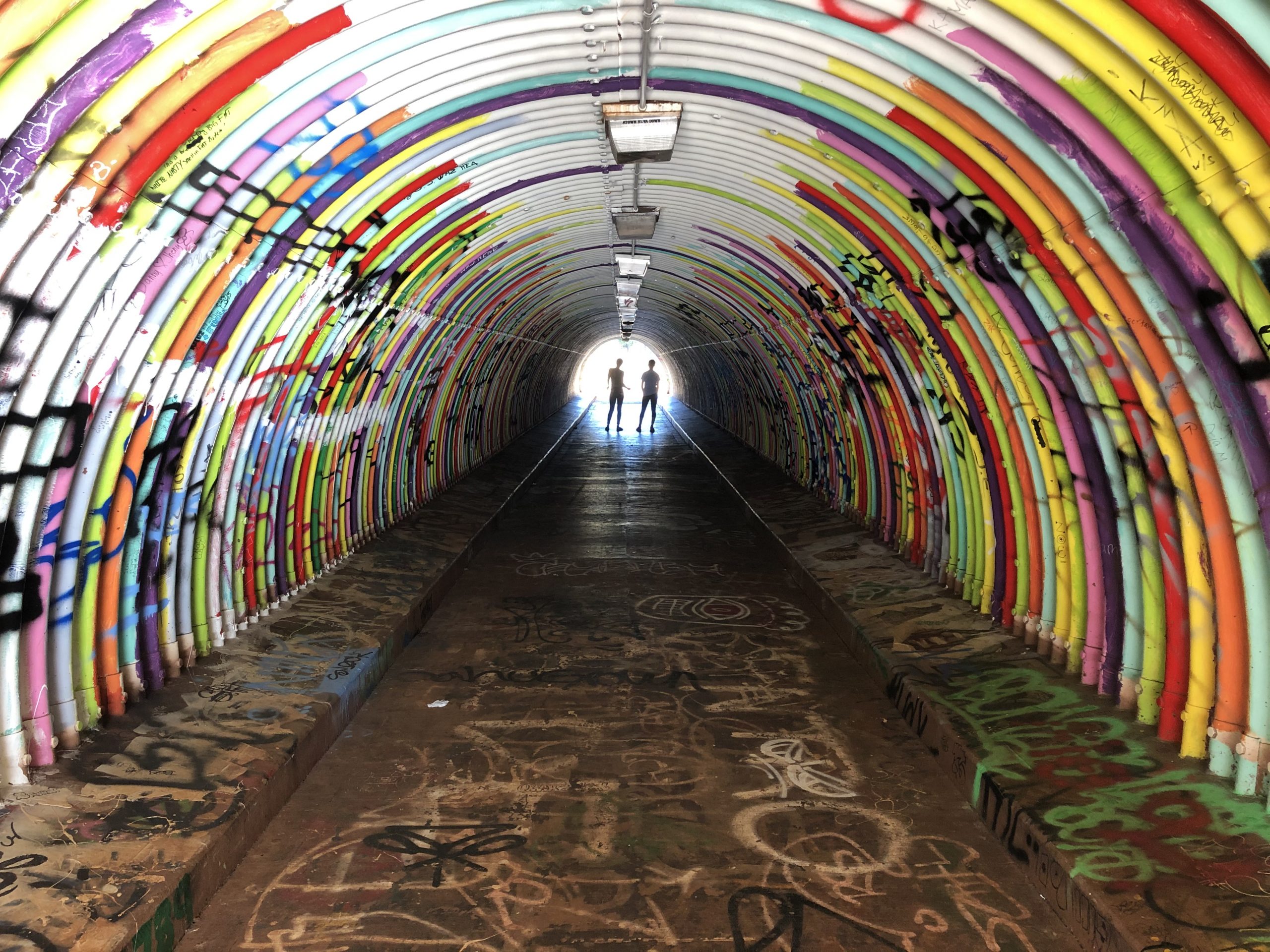 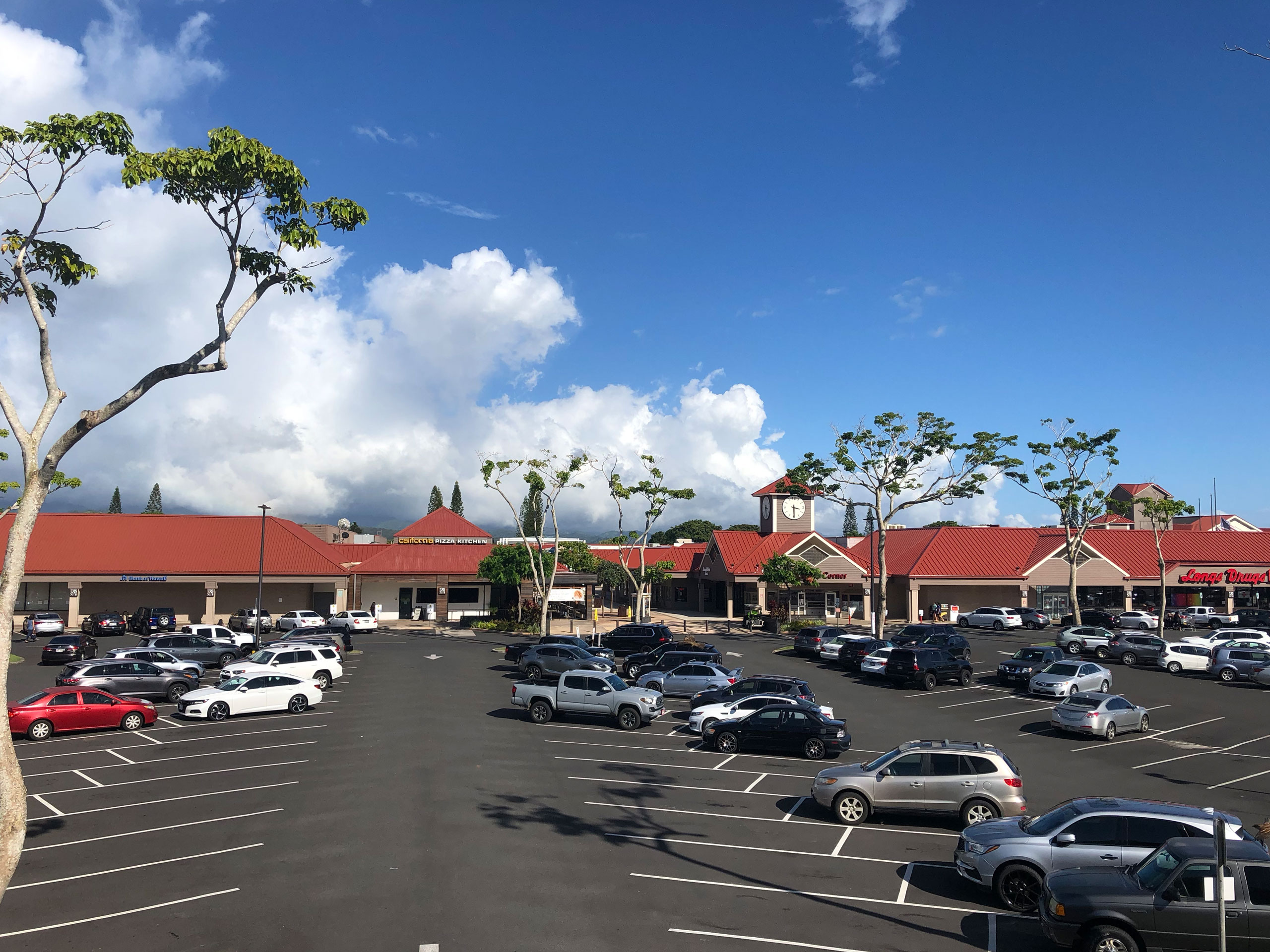 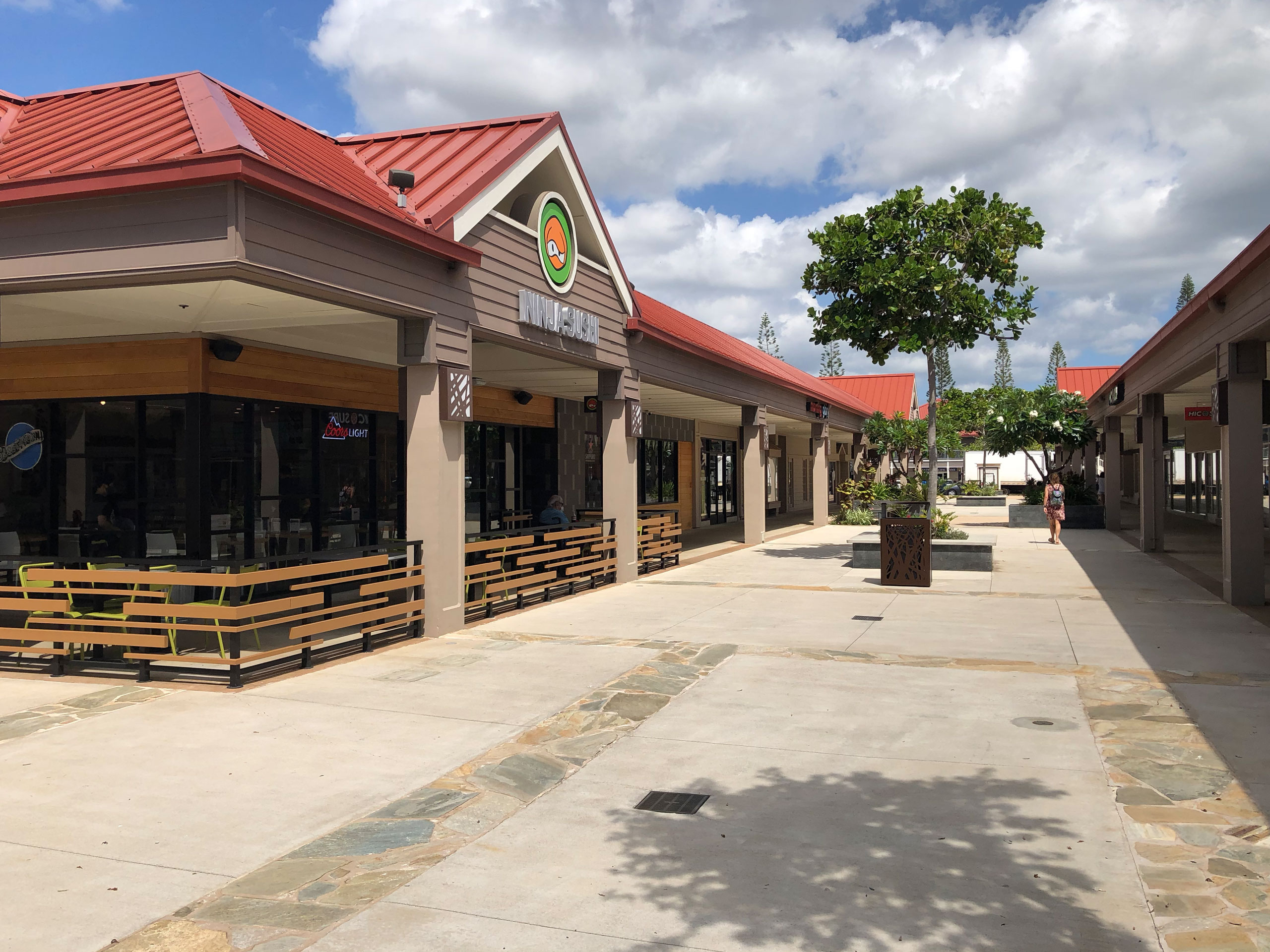 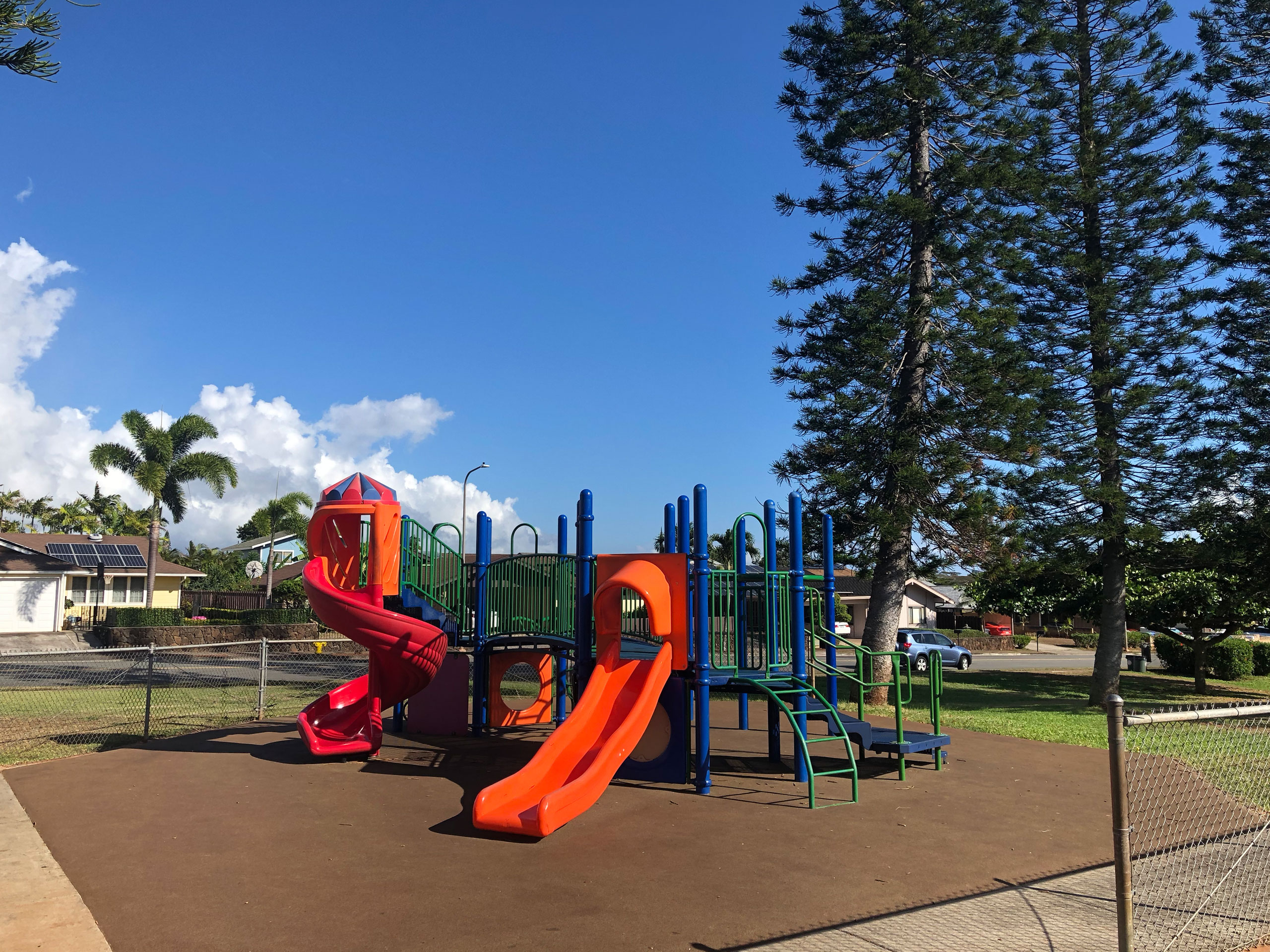 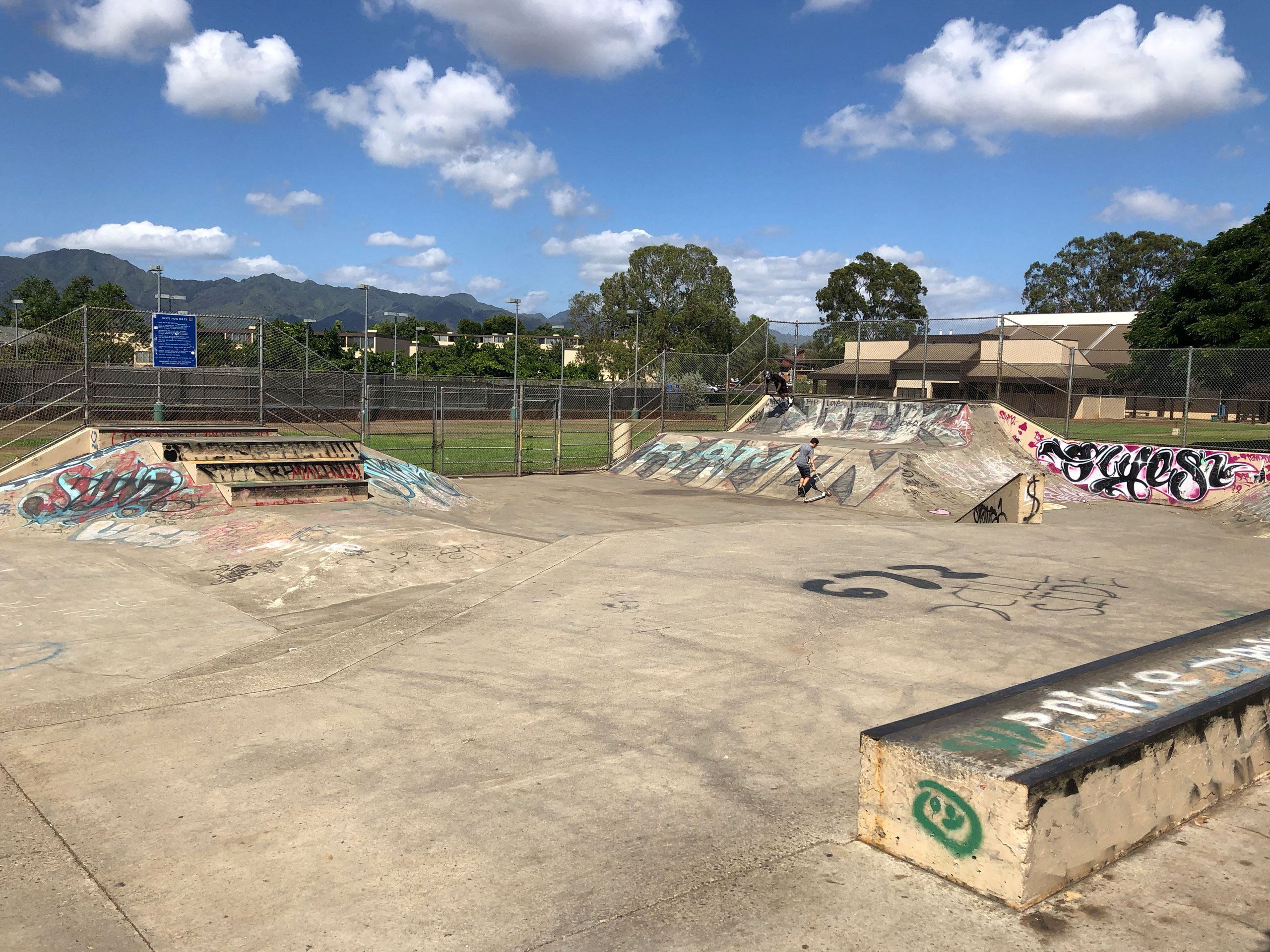 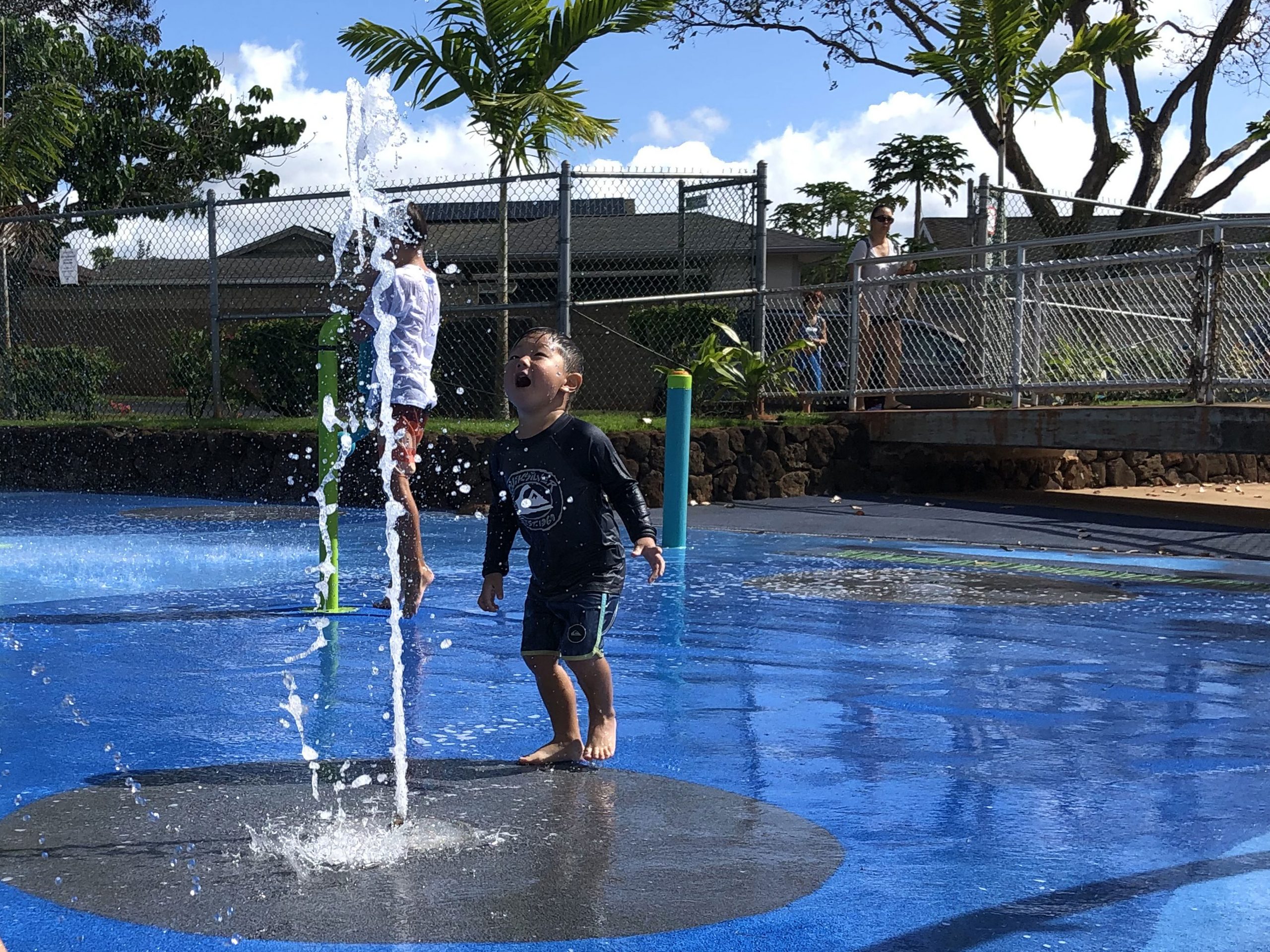 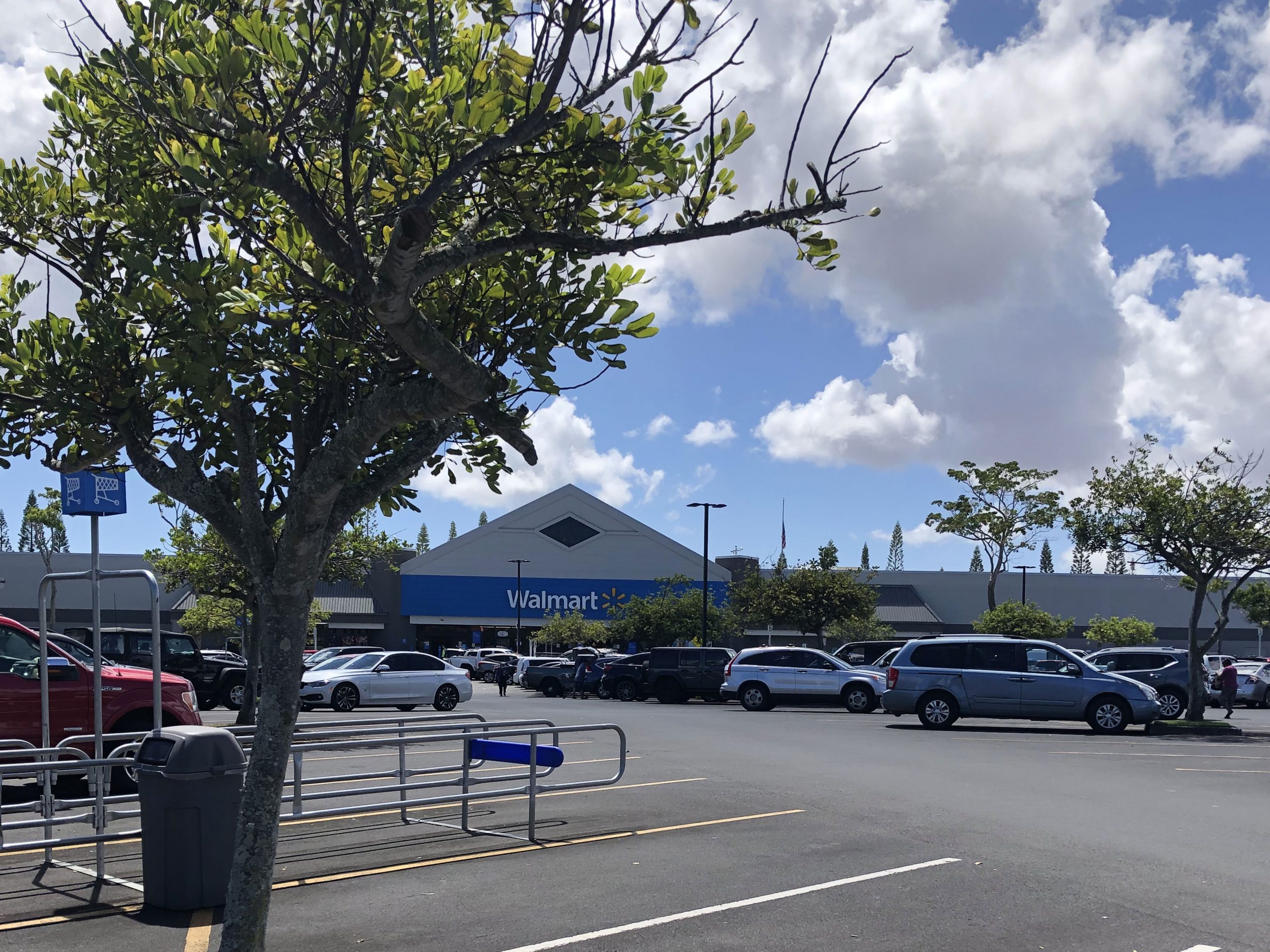 The rankings below are done by Honolulu Magazine and are for 2019 state wide.  For a more detailed breakdown and explanation of the rankings, please visit HonoluluMagazine.com

Due to a lack of inventory, low interest rates, and a higher demand for suburb life courtesy of Covid-19, Mililani has never been hotter. Multiple offers are the norm with most properties selling in the first week.

Days on the Market

Most residents of Mililani make a commute to Honolulu or a surrounding area for work.  Commute times can vary dramatically depending on the times you plan to be on the road.  If anyone tells you the traffic on Oahu isn’t that bad, don’t believe them…you’re no fool.  Traffic here on Oahu can be a nightmare at times and should be a deciding factor when choosing a neighborhood to call home. Once you’re in Mililani, traffic is light and getting around town is easy peasy.